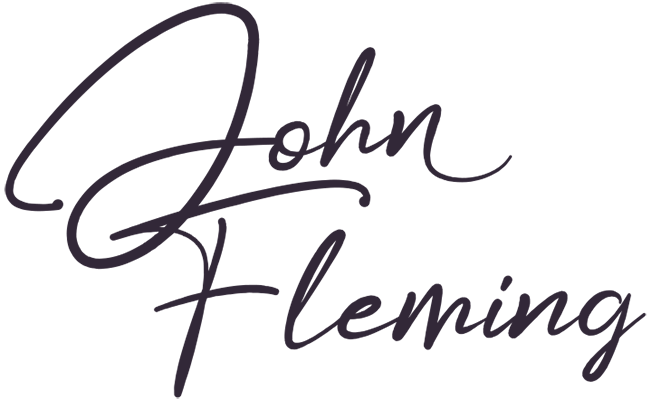 At ActionCAN Films, we create quality, high-octane Canadian action films.  We’ve produced a short series – BrawlStars – with Bell Media, as well as 15 action shorts since 2019, some available free on Tubi and other online channels, and others currently in the festival circuit.  Here is one that I wrote and starred in as The Bottler, my homage to the ’60s Batman.  Click here to watch a thriller I wrote and produced called R.O.I.  Watch more of our films at actionCANfilms.com.

1% Comedy is one of my ongoing projects, including a few video sketches! Here is Baby Names.

Radio Project X is a long-running live radio show company I’ve written for and produced over several years.  Here’s a hilarious sketch I performed several years ago: A Word From Our Sponsor.